2019 will be the year of app retention. Here’s how machine learning can help make marketing human again [Digital Content Next] 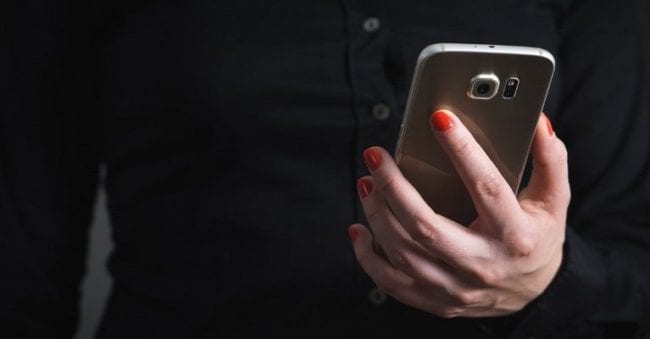 Ten years into the iPhone and global App Economy and all the rules have changed. For nearly a decade, app makers focused on app downloads and installs, the lower-funnel activity that powered staggering growth in the early days of the app store. Now, this focus has shifted due to a dawning realization that sustainable success is the result of a strategy that drives engagement and activity deeper in the funnel. The focus has rightly shifted to app retention.

A defining moment was the observation by mobile measurement company Adjust, which found that on average users delete apps 5.8 days after they used them last.  Significantly, Entertainment apps have the shortest lifespan, with users deleting this app category less than one day following their last session. 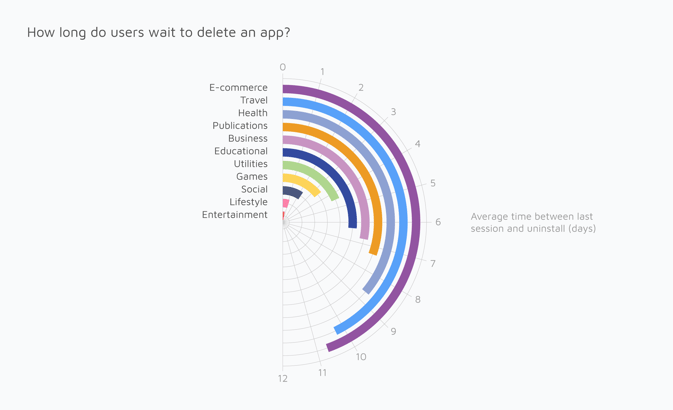 Graphic based upon an Adjust analysis of 8 billion app installs from January through July 2018.

What’s worse, the average app loses its entire user base within a few months. Media apps may offer fresh content to nurture engagement, but even that appeal can grow stale. A recent report that provides an overview of Media and Entertainment engagement and retention metrics reveals 43% abandon the app a week after they install it and 67% of users churn within two weeks. 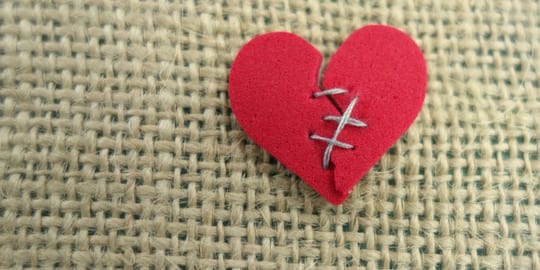 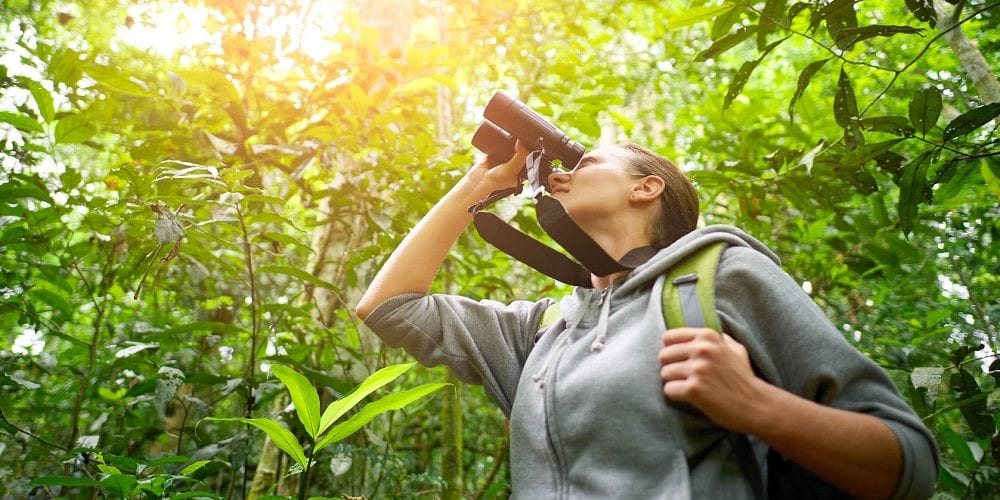 The Year Of Going Global With Your App [EContent]