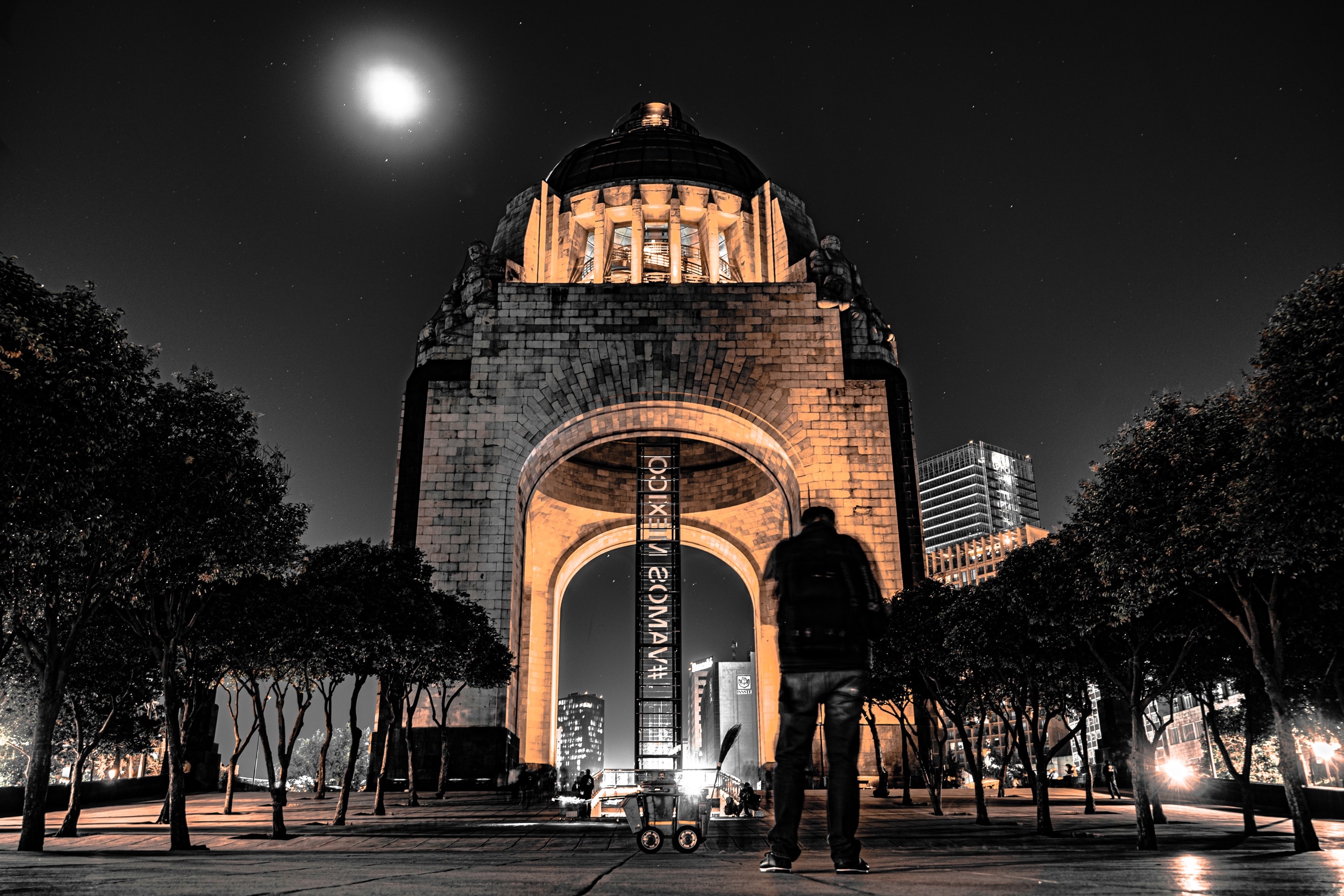 The 2010s were rewarding for the mobile market in LATAM. Latin Americans started the decade a bit skeptical about using smartphones due to high prices and slow connectivity, but as those improved, the number of smartphones grew 740%. Today, all forecasts point to a bright horizon where this growth will continue in 2020. App creators due to the monetization potential and the diverse app market that has already set its first seeds.

Thinking about getting into the LATAM app market? Well, if you’re not, you should be. Here are three trends to keep an eye on as you set your course for 2020.

First of all, we can be sure that smartphone adoption will continue to grow. In LATAM, people have more access to smartphones than computers — it’s the predominant way they connect to the Internet. In 2019, according to GSMA Intelligence, smartphones accounted for three-quarters of mobile subscribers (350 million people) and by 2025 smartphone adoption is expected to grow to 78%. Moreover, by 2017 LATAM had 436 million mobile subscribers (67% of the population), but by 2025 this number is expected to reach 74%.

Additionally, 2020 is expected to start with the first launch of worldwide 5G connectivity. The LATAM region won’t be left out of the revolution and consumers will be able to download content faster than ever before. Although it is expected that 4G and 5G will coexist for a while, Latin American users will be able to access this technology and expect app experiences to keep up with the evolving networks.

When you have a booming mobile audience, it stands to reason that advertisers will look to cash in on the market. eMarketer predicted that in 2019 digital ad spend would grow 14.1% in LATAM to $9.17 million with mobile ad spend representing 62.7%. But, by 2020, eMarketer expects that nearly 70% of ad spend will be mobile.

Even though in LATAM television remains the most important media category — accounting for 51% of all ad spending in 2019 — digital is starting to surpass TV in markets like Argentina and Brazil. And it is expected in the 2020’s, digital will become the most important media format — an exciting horizon for mobile marketers and app creators looking to cash in on the growing interest.

The growth of e-commerce and the rise of fintechs

In addition to the promise of e-commerce, the fintech scene will start to take off. There is still a large unbanked population in Latin America. According to the World Bank, almost half of Colombia’s population is left out of the banking system. This represents an opportunity for fintech apps to step in and address a need that traditional financial institutions have failed to solve.

In fact, in 2018, fintech investment in LATAM rose from $30 to 54 billion, beating out regions like Asia ($12 to 24 billion) and Europe ($12 to 34 billion) for investment dollars. Mobile banking is hot and while fintech apps are poised to lead the charge, traditional banks have an opportunity to grow in markets like LATAM as well.

While the number of mobile users grows, companies operating in LATAM are able to gather more and more valuable data from their customers. While forecasts for LATAM may be rosy, sustaining growth in the long term means earning the loyalty of users. Using the mountains of data you’ll collect to understand your users, what they want, and how to give it to them will be the key to success.

The Golden Rules of Reddit's Redesign 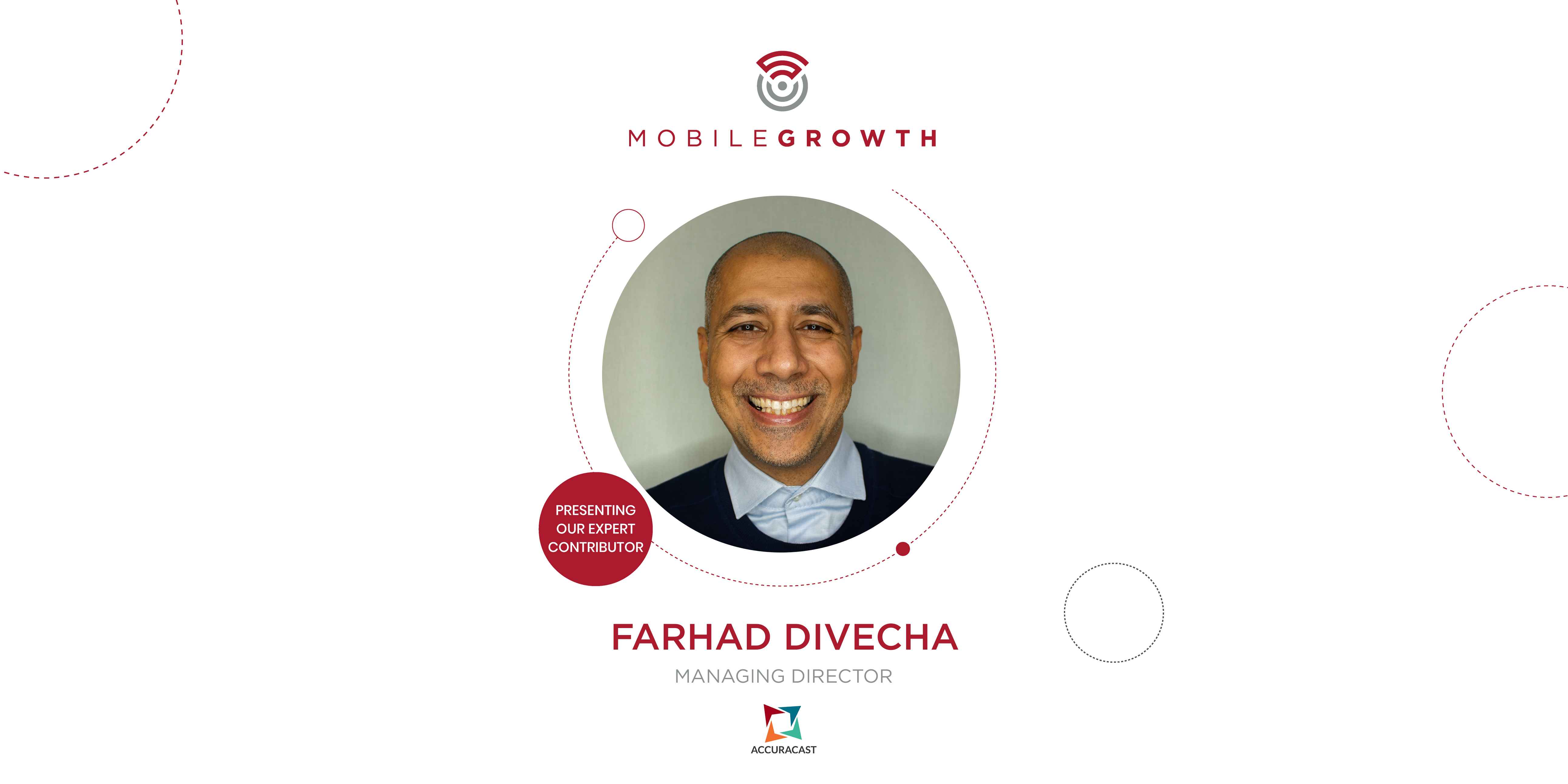 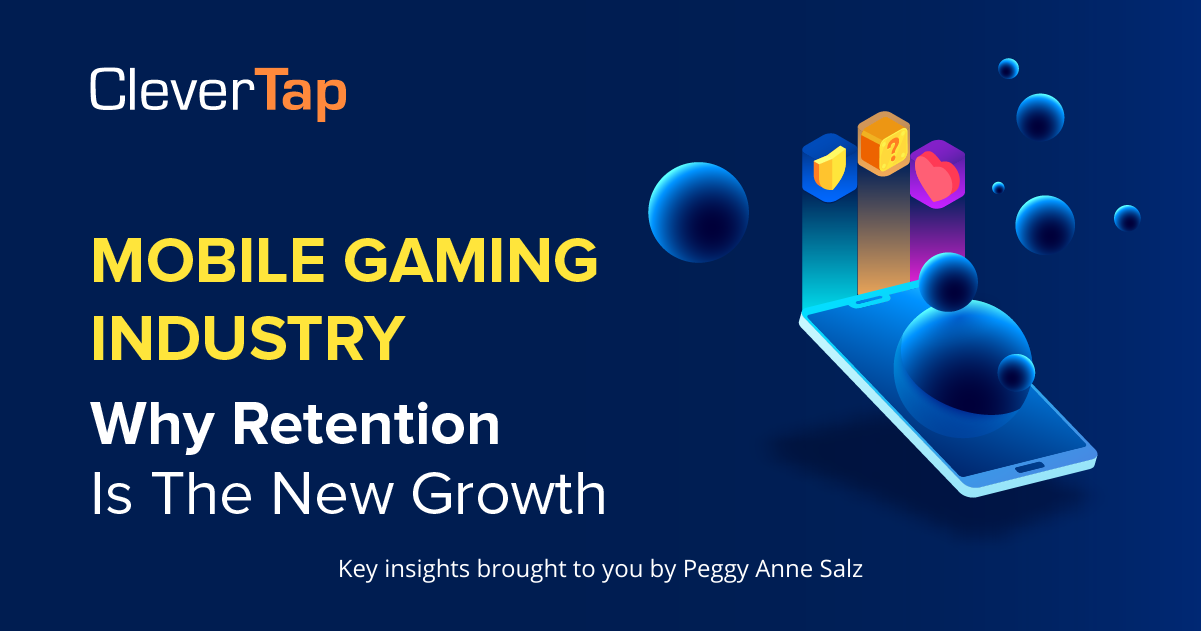 LESSONS in User Retention from the Mobile Gaming Industry